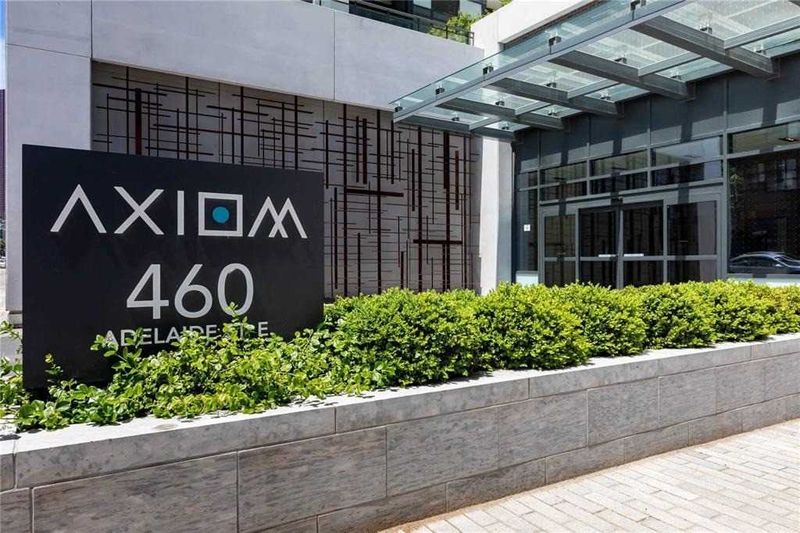 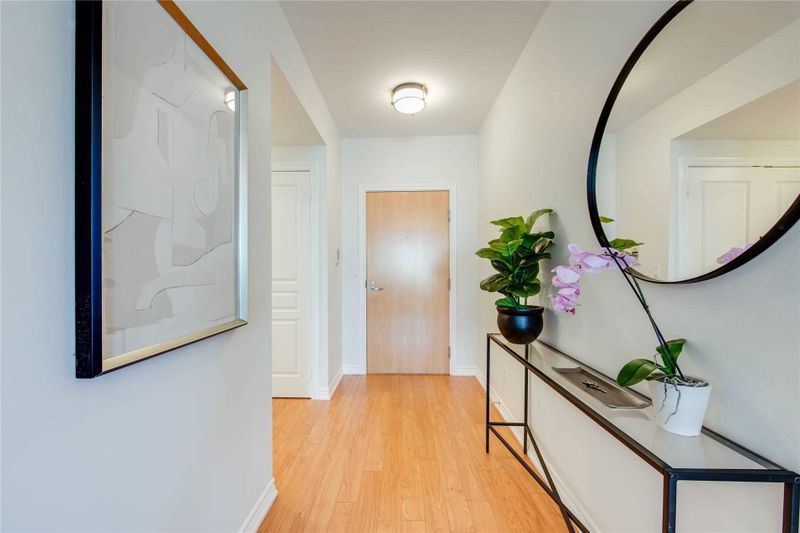 See how I can get you more

Get to know me better

Toronto, April 17, 2015 — Toronto Real Estate Board President Paul Etherington announced that Greater Toronto Area REALTORS® reported 4,940 condominium apartment sales during the first quarter of 2015. This result represented an 11.1 per cent increase compared to 4,447 sales reported in Q1 2014. New listings were also up on a year-over-year basis by 6.2 per cent. The fact that sales grew at a faster pace than new listings contributed to active listings remaining virtually unchanged at the end of the quarter, in comparison to 2014.

"The condo apartment segment represents a very important component of the overall GTA housing market and particularly the City of Toronto, which accounted for 70 per cent of total condo apartment transactions reported by REALTORS® in the first quarter. Newly completed condo units listed for sale over the past few months have been met with a substantial amount of demand from end users,” said Mr. Etherington.

The average selling price for condominium apartments in the first quarter was up by 3.6 percentyear-over-yearto$363,973. Duringthefirstthreemonthsoftheyear,theMLS® Home Price Index (HPI) benchmark for apartments was up by a similar amount, ranging between three and four per cent annually. The fact that average price growth and growth in the MLS® HPI benchmark was similar in the first quarter suggests that the mix of units sold was similar this year compared to last.

“The condo apartment price growth we experienced in the first quarter is indicative of a healthy marketplace where there is enough demand relative to the supply of listings to see moderate year-over-year price growth. In other words, we are very much experiencing balanced market conditions as it relates to condos,” said Jason Mercer, TREB’s Director of Market Analysis.

The following links provide useful information and are a great place to start if you're considering buying a home.